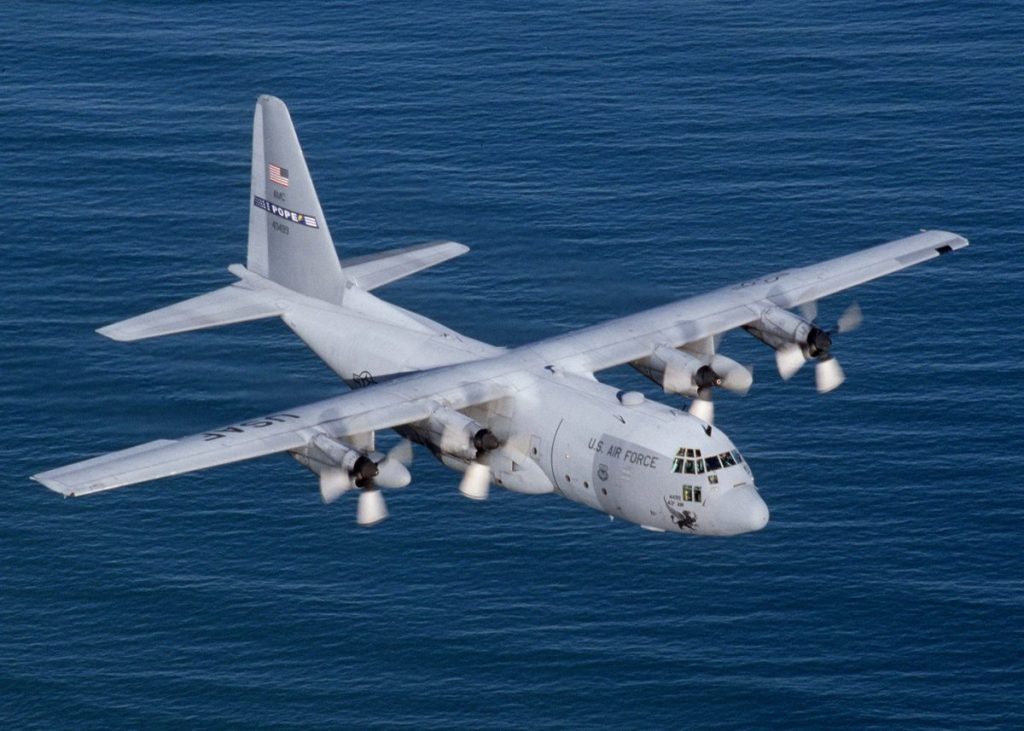 The summer my dad and his sister Jean went in halves to purchase a pontoon we spent a lot of time fixing up the boat. My uncle Roy would work on it one weekend, and my dad would work on it another weekend. We repeated this process until we finally had the pontoon restored to mint condition.

After working on the motor for approximately one hour, he told me to start the engine. I did, and after a few seconds we started to hear this roaring, whining sound and it kept getting louder and louder. My dad motioned for me to shut off the engine, which I promptly did. My father was standing with his back to me, so he did not see me turn off the ignition switch.

Though I turned off the switch, the roaring sound remained and was getting louder. My dad turned around and told me to turn off the engine, and I replied that I did, and showed him the switch. Here is where it gets interesting.

My dad was standing facing the island across from the campsite, and I was sitting in the pilot’s seat with my left side facing the island. From my vantage point I could see the far right side of the island and the steep hill on which our, and other campsites, were located, as well as the hillside around the bend in the lake going around the island.

Just as my dad turned to me to again tell me to turn off the engine, a C-130 cargo plane popped into view barely above treetop level, leveled off and went around the island. It actually dropped below treetop level at this point and followed up the lake. Another C-130 followed behind this one, with one trailing behind it. They took the same flight path as the first C-130. The planes cleared the treetops surrounding the campsite by no more than 10 feet, probably less because I could see the treetops being violently whipped around from the prop wash from the plane’s propellers, and leaves being sucked off from the trees. I am assuming the pilots were practicing radar-evading maneuvers, but that is just a guess on my part.

The most interesting thing about this situation, probably less than a minute before the planes popped over the treetops, a pontoon full of people went around the island. The planes dropped even lower as they disappeared around the island, so I imagine those people got quite a shock as the planes blasted by only a few feet overhead!