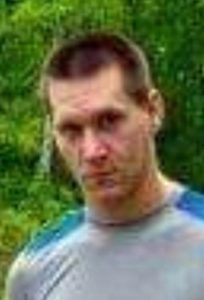 Services will be held at 1 pm on Thursday, April 22, 2021 at Gibson & Son Funeral Home, Hawesville Chapel with burial following in Cloverport Cemetery.  Visitation will be held on Thursday from 10 am until service time at the funeral home.

Memorial donations may be made to help the family cover final expenses.  Share your memories and condolences with the family at www.gibsonandsonfh.com. 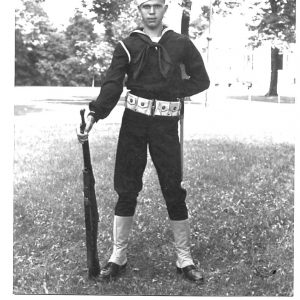 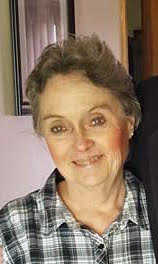 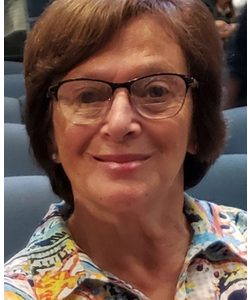 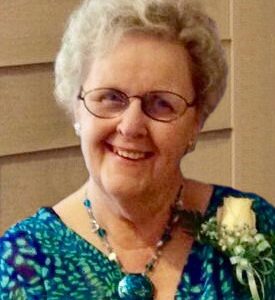 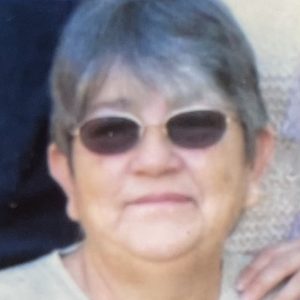