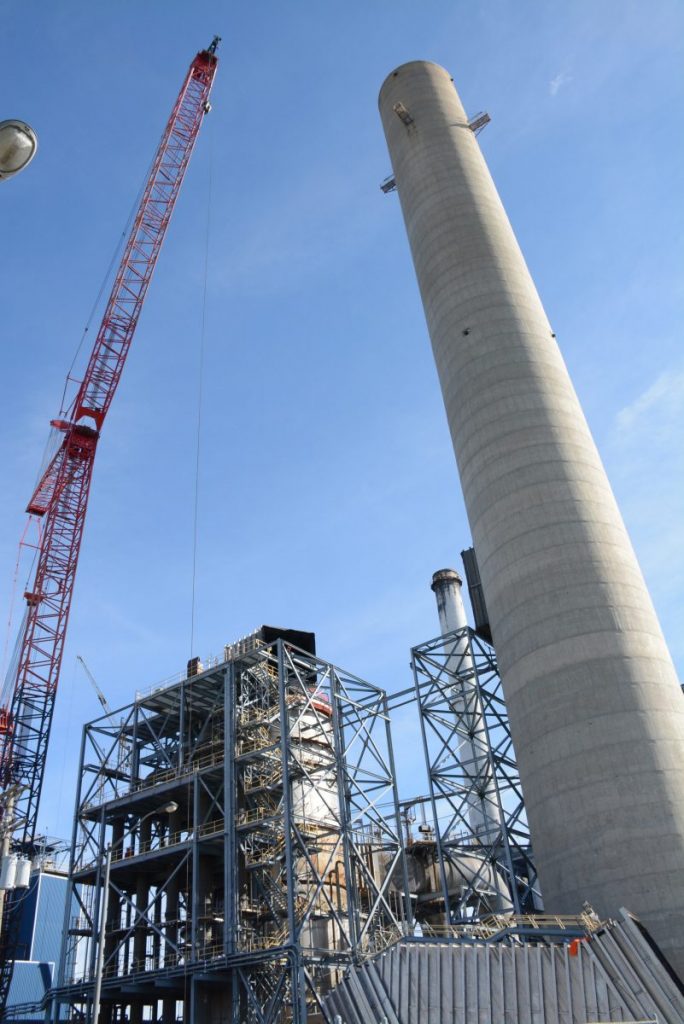 Big Rivers’ Kenneth C. Coleman power plant on River Road is being dismantled and scrapped after being officially removed from the power grid in 2017. The scrubber on the plant is being removed and will be installed at Big Rivers’ Wilson plant in Centertown, Ky. 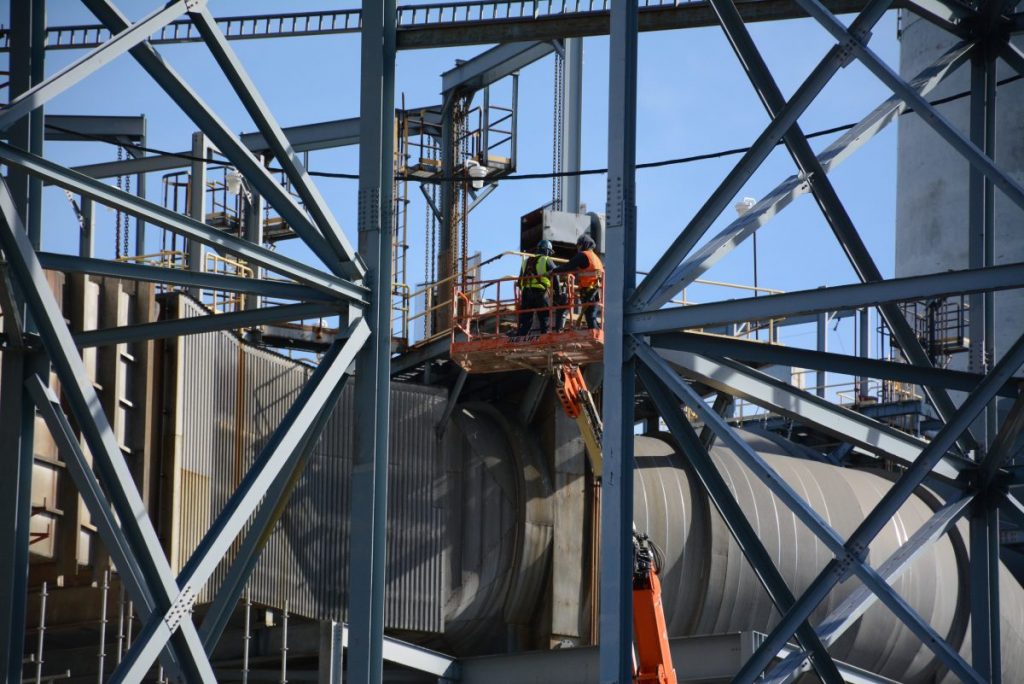 Contractors work to dismantle the Kenneth C. Coleman power plant this week. The plant, which once produced 433 megawatts of power, was closed after losing its two largest customers, Century Aluminum plants in Hawesville and Sebree, in 2013.

The 276-acre plant is being scrapped and the land will be posted for sale as a potential future site for economic development.