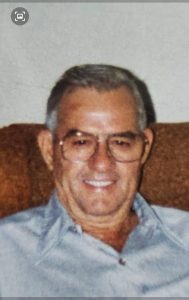 He was born March 11, 1926 in Campton, KY to Leslie Byrd and Maude (Howard) Neff. Ray married Ruby Mae Bland on March 1, 1947 in McQuady, KY. He owned and operated heavy machinery most of his life and was most proud of his Caterpillar bulldozer. Ray also owned livestock and farmed tobacco throughout his life.  Ray loved his family and enjoyed telling stories and spending time with his family and friends. He was lovingly known as “Papaw Bill” by his grandchildren and great grandchildren.

Visitation was held from 10:30 to 1:30 on Tuesday, March 2, 2021 at Cloverport Funeral Home, Cloverport, KY with burial following at New Bethel Cemetery. Condolences may be made at www.cloverportfuneralhome.com. 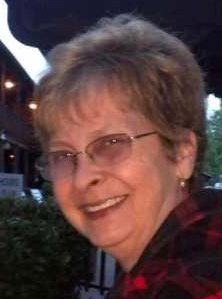 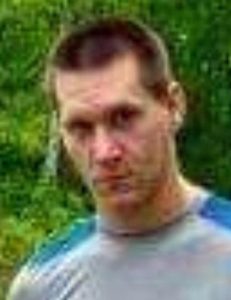