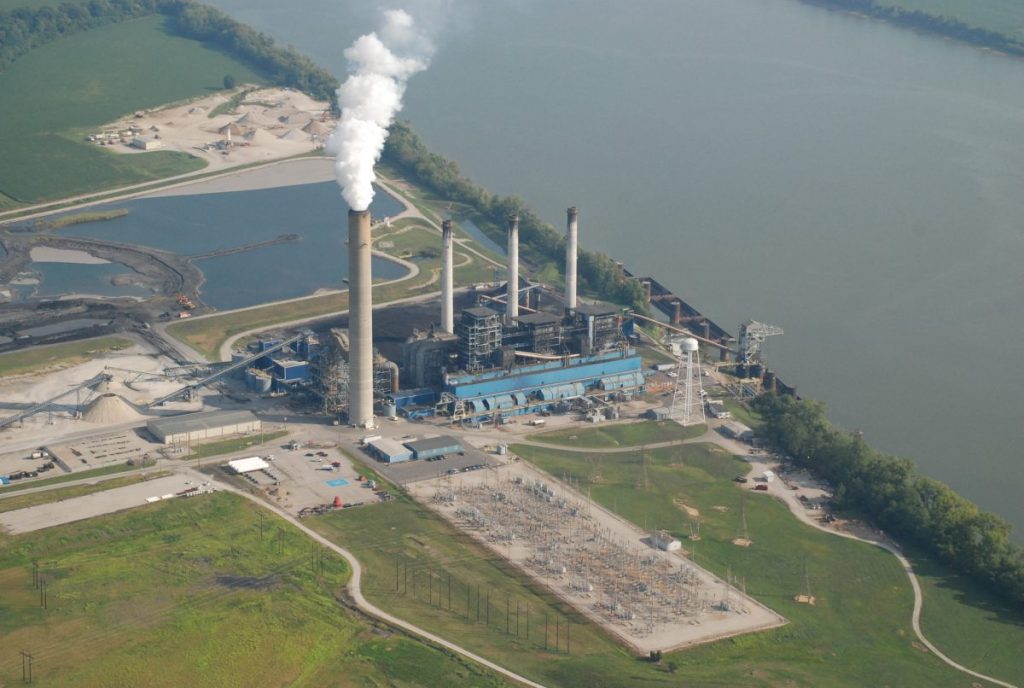 Big Rivers’ Kenneth C. Coleman power plant in Hancock County will soon be a memory, with the electric corporation planning to disassemble part of the plant to use elsewhere and demolish the rest, leaving land that could become part of future economic development.

The former plant, located on 276 acres at 4982 River Road, once produced 433 megawatts of power, but it lost its two largest customers, Century Aluminum mills in Hawesville and Sebree, in 2013, and was eventually closed. It was officially removed from the power grid in 2017.

Now most of it will be scrapped, although the scrubber, which cleans the emissions before they enter the atmosphere, will be disassembled and installed at Big Rivers’ D.B. Wilson plant in Centertown, Ky.

“It is a state of the art scrubber and it’ll be an improvement to Wilson. It’s going to reduce its emissions,” said Jennifer Keach, director of communications and community relations for Big Rivers. “So we aren’t going to just scrap it. We are going to reuse it.”
“The demolition part of the power plant is going to start in mid-March,” she said. “And it’s probably going to take about a year.”

Contractors have already been chosen for the work, which will consist of two separate projects, first of disassembling the scrubber and then of demolishing the remaining structures.
“The disassembling of the scrubber is probably going to be completed in May,” she said.

Demolition will take longer than some might think because it’s not just going to be knocked down and buried in a hole.
“That plant will be used as scrap, so they don’t want to just blow it up. They’re going to try to be mindful about what happens to it,” she said.
After demolition the property will be available for sale as a brownfield site, which is essentially a property that’s already been home to an industry before.

While the plant and scrubber will be gone, it won’t just be a flat property with nothing left.
“When we dismantle the power plant itself into the brownfield section we’re going to dismantle everything except the barge unloader. We’re going to leave that,” Keach said.  That feature will make the site more appealing to future potential buyers, who could locate another industry there and might want to be able to load and unload barges.

Big Rivers, being a member-owned utility, is heavily regulated by the Kentucky Public Service Commission (KPSC), which decides whether they can raise or lower rates, and in some ways how they can spend their money and use their assets. Keach said that although the PSC would have to approve the sale of the property, the utility isn’t required to demolish the building or make any other changes, but that it will be a clean slate for a future buyer.

“This could be a property that could be developed later on possibly, by anybody,” she said. “It’s been sitting there for a while and we haven’t had anybody knocking on our door wanting a used power plant.”
Keach hopes that companies will come knocking once the site is officially on the state’s list of industrial properties for sale, and along with the 276 acres that currently holds the plant, there are 453 additional acres down the road, now consisting of a farm and wastewater treatment facility, that might be available too.
“We believe it’s a great economic development site,” she said. “We think it has potential.”