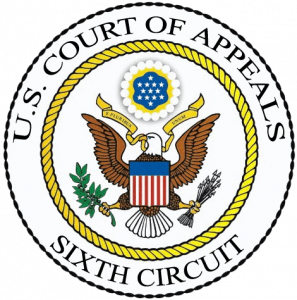 A  proposed bill in the state legislature will combine Hancock County with Daviess in one judicial circuit, which the bill says would help ease the burden on family courts but opponents say the change could hurt county residents and that it was being done without any notice.

House Bill 327, co-sponsored by D.J. Johnson, who represents the district containing Daviess County, would shift Hancock County to the 6th Judicial Circuit and District to join Daviess County instead of the 38th, where it currently sits with Butler, Edmonson and Ohio counties. The move would give the 6th four district judges, one of which would become a family court judge in order to ease that caseload.

Hancock County Attorney Paul Madden, Jr. said he understands the need but believes it’s being done in a way that would hurt the county, not to mention that it was being done without anyone in the county knowing.  “I guess my big concern with it, we will only be 8 percent of the total representation of the circuit, which means we’re going to be overlooked and overshadowed,” Madden, Jr. said.
“If I had not just been watching the bills being introduced, I would not have known this,” he said. “Nobody ever told us this. They were just going to do it behind our back.”

Josh Calloway, who represents the 10th District, which covers Hancock County, said he understands why Madden would be upset.
“I’m in 100 percent agreement with the people of Hancock County on this,” he said. “I do not support the bill and I intend to vote against the bill.”

Madden said he has pitched an idea that he thinks would be a better solution, which is to have one of the existing district judges in the 6th act as a hybrid judge, covering both family and district courts, being paid a little more for the position. But if the bill comes up for a vote it might not matter.
“I’m pretty dissatisfied with the process here and I feel like we’re being kind of bullied,” he said.