Donald R. Richardson (Don), 86, of Owensboro, Kentucky went home to be with the Lord on Saturday, February 13, 2021 at his home surrounded by family. Don Richardson was born June 6, 1934 in Hancock County, Kentucky to the late Clyde Smith and Alice Bivins Richardson. He married Ernestine “Tina” Cartwright Richardson on Valentine’s Day in 1977, and they lived a loving wonderful 35 years together until her passing in 2013.

Don was a proud veteran, where he served in the United States Army from 1957-1959 with B. Company, 2nd A.R.B, 51st Inf.  He worked as a heavy equipment operator for Solar Source. On the side, he also enjoyed operating equipment for others in his spare time. There wasn’t a piece of equipment that he couldn’t work on and/or operate, and he thoroughly enjoying teaching others. Don loved fishing, rebuilding tractors and other equipment, spending time with family and friends, and he absolutely adored his dogs who were never far from his side.  Don was preceded in death by his wife, son-in-law, Bruce Wedding, and Dirk Hagan.

A funeral celebration for Mr. Don Richardson will take place at 12 p.m. Saturday, February 20th in the chapel of James H. Davis Funeral Home and Crematory. Burial will follow in Owensboro Memorial Gardens with military honors. Visitation will be from 9:00 a.m. to 12:00 p.m. noon on Saturday at the funeral home.  The number of those attending the funeral or visitation shall be within the current health and safety directives. Family and friends shall wear personal protective masks. 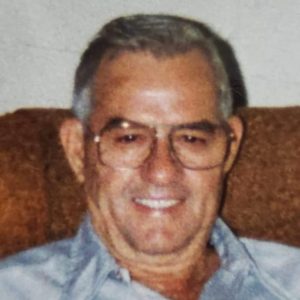 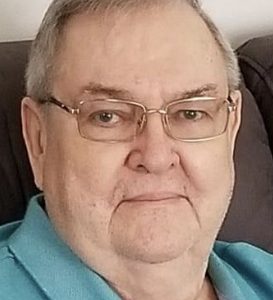 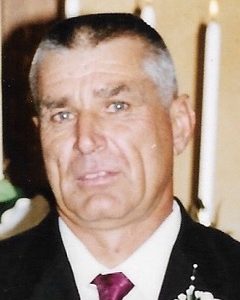