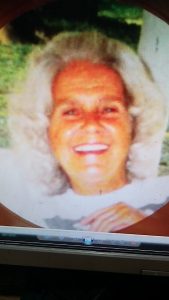 She retired from the Swiss-haus & Wagon Wheel Restaurants, where she was a waitress and enjoyed: feeding birds, working puzzle books, growing flowers and collecting knick-knack collectables.

Huber Funeral Home is in charge of burial proceedings. There is no visitation. Private burial will take place at New Cliff Cemetery in Cannelton, Indiana. 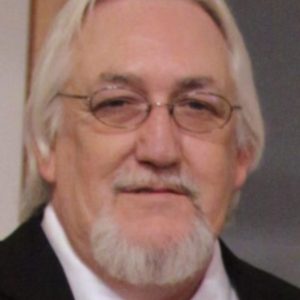 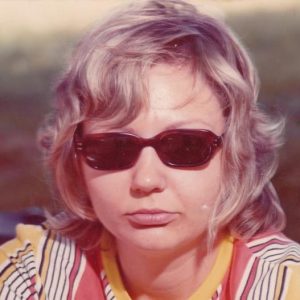 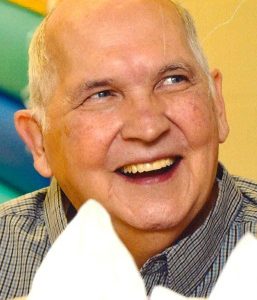 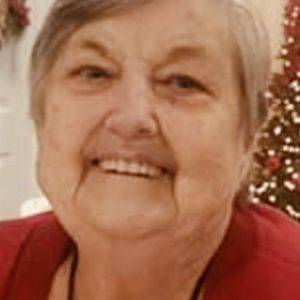 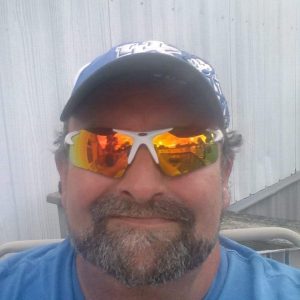