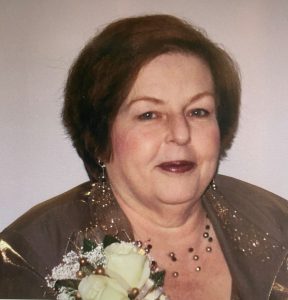 Christine E. Goerz, 68, of Owensboro, passed away Friday morning, December 26, 2020 at Owensboro Health Regional Hospital after a short battle with cancer.  She was born in Daviess County to the late Hugh and Katherine Lamar on April 6, 1952.

Christine graduated from Hancock County High School in 1970 and from the University of Kentucky in 1973 and married Robert “Bob” Goerz that same year, whom she met at U.K.  She worked for the State of Kentucky as a Social Worker then later at CVS.

Christine was the registrar for Daviess County Youth Soccer for numerous years as well as coaching youth soccer and assisting her husband, Bob, coach baseball and softball.  Traveling was in support of her children’s endeavors throughout their schooling.

Service will be private.  Burial will be in Pleasant Hill Cemetery.  Care by Glenn Funeral Home and Crematory.

Expressions of sympathy may take the form of contributions to the Owensboro Humane Society, or the American Cancer Society.

Memories and condolences for the family may be left at www.glenncares.com. 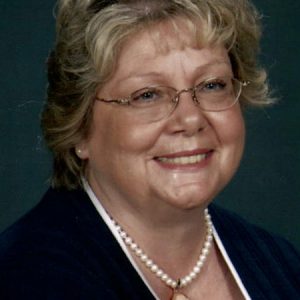 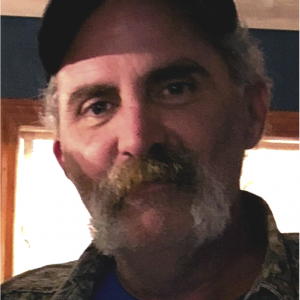 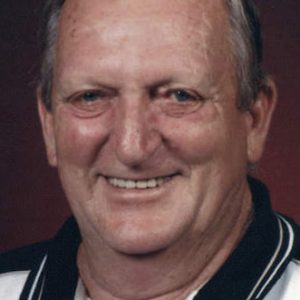 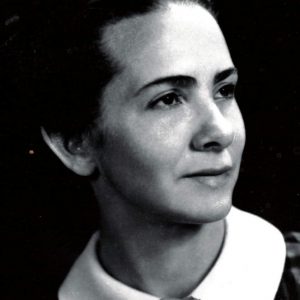 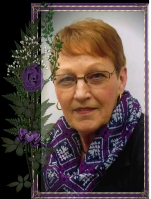