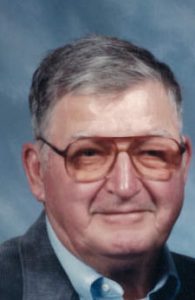 Joe M Adkins, 91, of Lewisport died Friday November 6, 2020 at his home.  Joe was born on August 29, 1929 in Lewisport to the late Joe R and Ettie Husk Adkins. He was a member of Union Baptist Church and retired from American Olean Tile.

A memorial service will be at 1:00 pm November 10, 2020 at Gibson & Son Funeral Home, Lewisport with a private burial at a later date.  Joe’s family will greet friends from 10:00 am until service time Tuesday.

Expressions of sympathy may be made to the American Cancer Society or to a charity of your source. A special thanks to the wonderful caregivers, Susan Howard and Russ West. 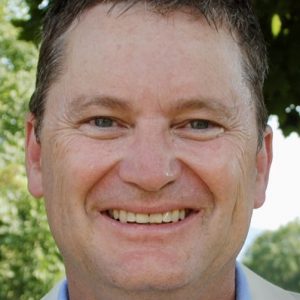 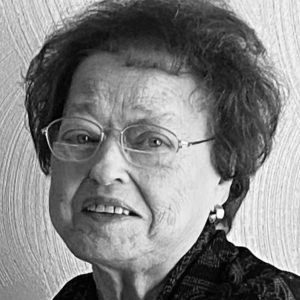