Erma Jean Emmick Howard, 91, of Owensboro, passed away, Thursday, October 8, 2020 at Signature Healthcare at Hillcrest.  She was born April 24, 1929 in Lewisport to the late James Noble Emmick and Zenada Dove “Buck” Emmick.  Jean was a member of Immaculate Catholic Church where she was a Charter Member, served as Secretary on the first Altar Society, former Eucharistic Ministries in church and to Our Lady of Mercy Hospital for nine years.  She was an active member of the Daviess County Homemaker Association for 20 years where she served as Secretary and President.  Jean also served as Secretary to the Green River Area Council for two years and as President of seven counties for three years.  She spent many years attending state meetings and even one national meeting in Los Angeles.  Her best traveling buddy was Marcia Fulkerson. 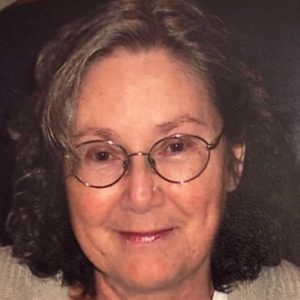 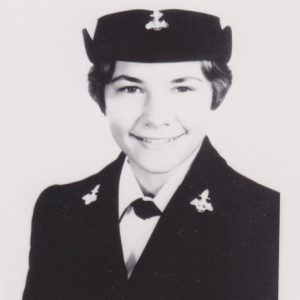 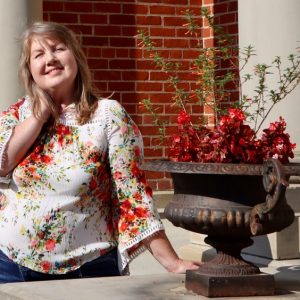 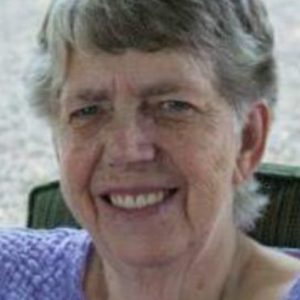 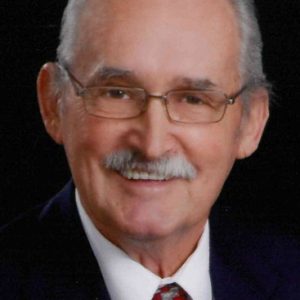