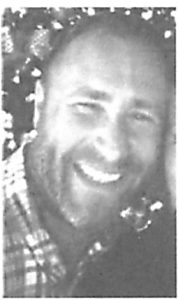 William Percy “Bill” Meredith III, 43, of Bardstown, passed away Sunday, Oct. 4, 2020, at his residence. He was born on March 2, 1977, in Elizabethtown. Bill was a nurse for several years and was a clinical manager for Hosparus Health Louisville, a U.S. Army veteran and was of the Christian faith.

The funeral will be 9 a.m. Monday, October 12, at Houghlin-Greenwell Funeral Home, 1475 New Shepherdsville Road, with interment in Kentucky Veterans Cemetery Central in Radcliff.

Visitation will be 2-7 p.m. Sunday October 11, at the funeral home.

The family requests expressions of sympathy go to Hosparus Health of Louisville.

Houghlin-Greenwell Funeral Home is in charge of arrangements. 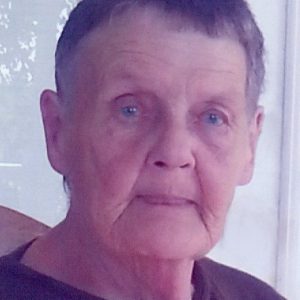