As the fight against COVID-19 continues, daily updates from both state and local health officials provide the numbers surrounding the virus: new and total confirmed cases, breakdowns by location, age, gender, and positivity rates broken down to the hundredth of a percentage. Those numbers are used to determine when to open and close economies and how and when students can return to school. But if the numbers are so important, why aren’t the totals reported by the state the same as those reported locally?

Pulling three examples for Hancock County, the state health department consistently reports higher local numbers than those given by the Green River District Health Department, which covers seven counties including Hancock. On August 18, the state reported 55 local cases, where the GRDHD reported 48. On September 4, the state’s total was 64 versus the local number of 58, and on September 17, the state listed 71 cases for Hancock when GRDHD listed just 63.

“The numbers have not meshed except on rare occurrences, since the beginning,” said Merritt Bates-Thomas, public information officer for GRDHD.

GRDHD’s numbers are reported when a case is confirmed, but those cases are then followed up to verify the accuracy of not just the positive case, but also the county of residence of each one.

In the daily reports provided by the Kentucky Department for Public Health, a disclaimer near the top casts some uncertainty on their numbers.

Accuracy of the totals of positive cases could play a role in local decisions, such as whether to go back to school, which will be based on the seven-day average of new daily cases in the county, using the state’s numbers.

Clayton Horton, the public health director for the GRDHD, says their totals are accurate.

“The cases being reported from the Green River District Health Department have been investigated and confirmed locally,” Horton said via an email exchange. “These cases are then reported to the Kentucky Department for Public Health. There are multiple steps and redundancies in the reporting process to make sure that case information is accurate and to ensure cases do not go unreported.

“This process sometimes may result in lags between state and local reporting and some discrepancies from duplicate reports,” he wrote, explaining possible reasons for the differences from the state.

“Two different groups of people are gathering the same type of information from dozens of sources at a local level and from hundreds of sources at a state level at a frantic pace everyday for six months straight and they get a very similar but not an exactly identical total,” Horton said.

“As things have picked up and escalated and more cases are coming in pretty much rapid-fire, that I think’s going to be the nature of it,” said Bates-Thomas. “I think by and large, getting the counties as accurate as we have has pretty much been a feat.”

Using the higher state numbers or the lower district numbers might not make a marked difference, Horton said.

“There is no significant difference between the current incident rates we have calculated and the state is publishing. They very consistently characterize the same risk categories,” he said. “…Other than a small lag of a day or so, I don’t believe there will ever be a significant difference between the current incident rate we can calculate locally and the one the state is publishing on their website.” 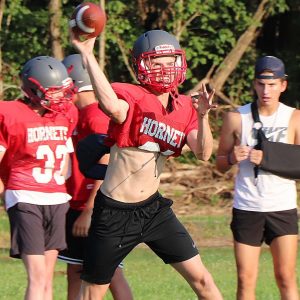 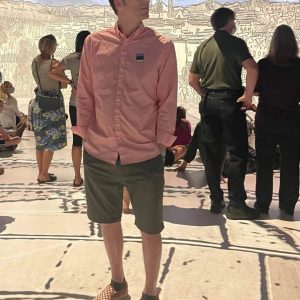 What I learned from dying; Sometimes the cancer wins 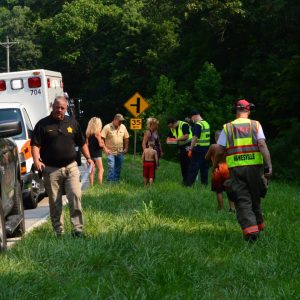 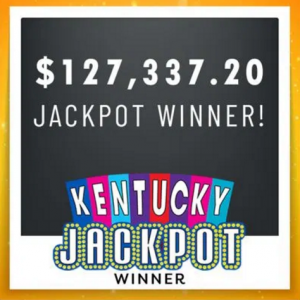 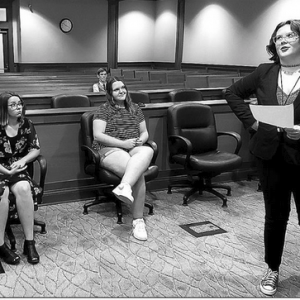