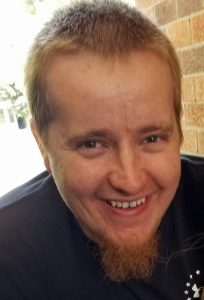 Joshua Garner, 31, of Owensboro, passed away after a courageous battle with cancer on August 12, 2020 at his home.  He was born in Owensboro, Ky on April 18, 1989 to John and Rita Hall Garner, Jr.   Jos was employed by OMU.  He was preceded in death by his maternal grandparents, Hugh and Beneta Hall; paternal grandparents, John and Mae Garner, Sr.; aunt, Janice Jackson; uncle Michael Garner.

Josh’s family will be greeting friends for a memorial visitation on Monday, August 17, 2020 from 4 pm until 8 pm at the Lewisport Community Center.  Inurnment will be held at a later date.  Gibson & Son Funeral Home, Lewisport has been entrusted with care.  Memorial contributions may be made to Hospice of Western Kentucky or St. Jude Children’s Research Hospital, envelopes will be available at the Community Center.  Share your memories and condolences with Josh’s family at www.gibsonandsonfh.com. 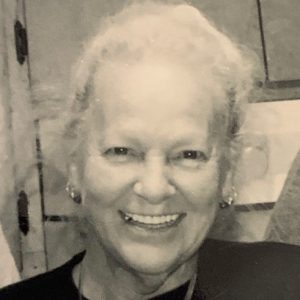 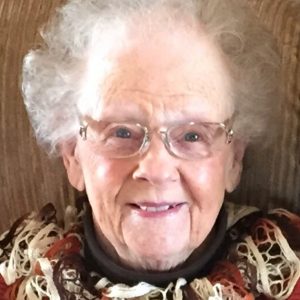 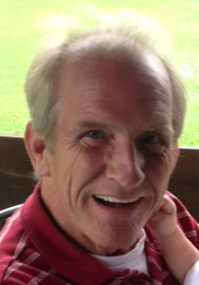 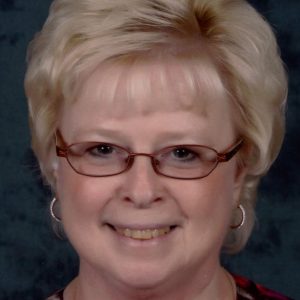