Betty Carrie Leasor Brown died peacefully on July 6, 2020 with her family at her side at the Heartford House residential facility of Hospice of Western Kentucky in Owensboro, Kentucky.  She was born on March 30, 1937 to Earl and Agnes Fuller Leasor in Pottscamp, Mississippi.    Betty’s dad was a talented carpenter and as the times required, he went where there was work.  And, in 1937, there was work in Pottscamp, Mississippi.

They moved a lot in Betty’s early years.  In the early 1940s, they moved to Henderson, Kentucky so that Earl could work in the ship yards.  Betty went to school in Henderson, graduating from Holy Name Catholic High School.  While having the opportunity to go to college, she decided to stay in Henderson to work.  She helped her mother in the home and provided support by working as a bookkeeper at, among other places, Channel 25-WEHT.  In 1961, she met and fell in love with John Brown, the young Soil Conservationist and Reserve Army Officer living in Henderson.  And, in 1962, they married.

Immediately after marrying, they moved to Fort Chaffee, Arkansas; because, John had been re-called to full time Army duty due to Cold War tensions.  Betty, always ready for an adventure, described that time as one of the best of her life.  They made life-long friends and traveled the country in their VW “Bug”.  In 1965, Betty and John moved to Hawesville.  Here they settled and made a life.  Three of their four children were born here.  Betty focused on raising a family and becoming part of the community.  Betty was a doer.  If it needed to be done, she went and did it.  The town needed a kindergarten.  She worked with a group and they started one at Hawesville Methodist Church.  Hawesville needed a florist.  She and Anna Marie Hobbs opened A&B Florist.  Her church needed someone to play the organ and she began playing.  Our school needed a substitute teacher – she taught.  She made clothes, costumes, macramé pot hangers, curtains, crocheted art work and quilts.  And, she always had time to write a note, visit a sick friend, bake a pie for someone or drive to see one of her children or grandchildren. She worked as the Hancock County Deputy Circuit Court Clerk and later as a legal secretary in the County Attorney’s office.

When retirement came, Betty and John did something they had dreamed of – they started spending their winters in Florida and began traveling extensively.  Betty treasured her time in Florida and made wonderful friends.  She never forgot her home was in Kentucky though – she was a Kentuckian through and through and loved following her University of Kentucky Wildcats basketball, even if she got too nervous to watch the game when the score was close.    Betty will be missed and forever loved by her husband of 58 years, John; her daughter Brenda Brown; her son Bradley Brown; and her daughter, Beth Harshman and husband, Scott Harshman; her grandchildren, David Harshman, Emma Harshman, and Kaliff Brown and fiancée, Mariah Glomb; her sister Mildred Stribling; her brother Everett and sister-in-law Mary Leasor; her brother-in-law Doris Wilson; and her sister-in-law Martha and brother-in-law, Keith.  Her extended family has stayed close over the years and there are so many dear nieces, nephews, and cousins who have stayed in touch and will hold Betty’s memory close.

Betty was predeceased by her infant daughter, Beverly; her mother, Agnes; and her Father Earl; her older sister, Barbara Wilson; and her older brother, William “Buddy” Leasor. There are not enough words for us to say thank you to a team of ladies who provided loving care for Betty over the last two years.  They are more than care-givers; they have become part of our family – Connie Boling, Dana Payne, Martha Ralph, Miranda Ralph, and Kathy Stone.  The family wants to express their gratitude to the staff of Heartford House in Owensboro, who compassionately and skillfully cared for Betty in her final weeks.  A Mass of Christian Burial will be held at 10:00 a.m. on Saturday, July 11, 2020 at Immaculate Conception Catholic Church in Hawesville, Kentucky with burial following in Mt Calvary Cemetery.

The family will receive visitors at Gibson & Son Funeral Home in Hawesville, Kentucky on Friday, July 10, 2020 from 4:00 p.m. until 7:00 p.m. with a Prayer Vigil led at 5:30 p. m and from 9:00 am until 9:40 a. m. Friday at the Funeral Home. Due to COVID-19 concerns, masks are required at the Visitation and at the Church service and social distancing requirements will be followed.  Online condolences may be left for Betty’s at  HYPERLINK “http://www.gibsonandsonfh.com” 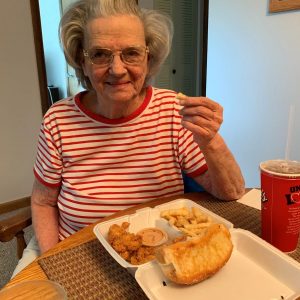 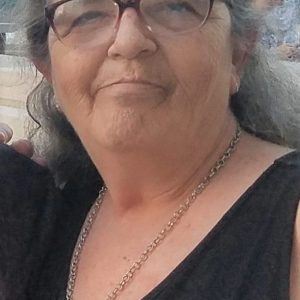 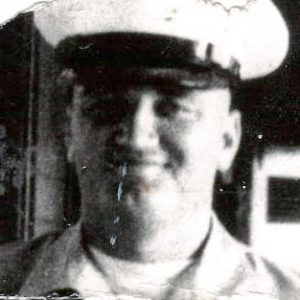 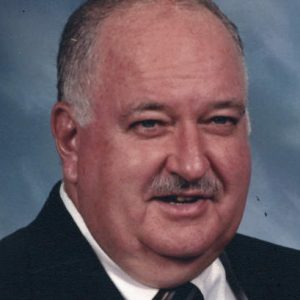 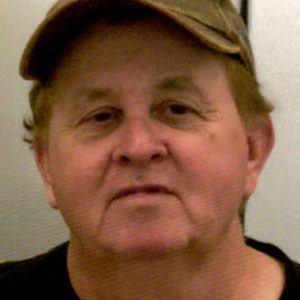