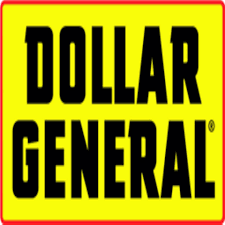 Late last week a caller to Hancock Clarion wanted to know if the newspaper knew of a new Dollar General Store planned for Hancock County in the Weber area, off state Route 69. The Clarion reached out to Dollar General Corporation’s media relations department on Friday, and received an interesting response.

“At this time, we are currently in due diligence phase for a new Dollar General in Hawesville, Kentucky that would be located off of Highway 69,” public relations spokesperson Angela Petkovic wrote in response to the Clarion’s inquiry. “This means we are reviewing the opportunity to add a new store in the area, but we have not committed to doing so just yet.”

Petkovic said the company expects to make a decision in the coming weeks. The rumor floating around the county has the new store located in Weber, across from Weber Store. The proposed store, if the company moves forward with the project, would employ between six and 10 people, Petkovic said in the release.

If Dollar General does locate a store in the Weber area, it will be the first retail development from a national corporation in that part of the county.