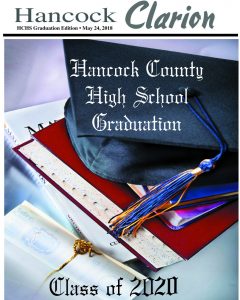 While Hancock County High School’s graduation ceremony might have changed, the annual graduation edition of the Hancock Clarion will continue, scheduled to commemorate the milestone in the May 21 edition.

Like other years the section will feature photos of every senior, messages from parents, and a list of students’ accomplishments, but this year it will also give more details about the graduation parade that is being held to fill in the gap left when the regular ceremony had to be postponed due to the COVID-19 pandemic.

The “community graduation parade” on May 26 will begin at the HCHS parking lot where seniors will park and be given their year-end awards through their car windows, before the cars form a parade that winds through Windward Heights subdivision before going to Hawesville and Lewisport to follow their Christmas parade routes.

“We’re still trying to hold out for a date later in the summer that we would get to have a traditional graduation ceremony, but if something happens and we are not allowed to gather groups of people by end of July beginning of August, then this is our alternative to that,” she said.

Traditional commemorations like group photos and family traveling in from out of town to watch a ceremony will not just be postponed but will be different if and when they do happen.

“Unfortunately if we get to put on that event later in the summer, it will be more adult-driven as far as myself and the rest of the school and district leadership team making decisions about that program as opposed to the students, which normally the students drive all of that,” she said.

“Typically the kids are choosing things that go in the graduation program like a flower and colors and a song and we’re really just trying to focus on celebrating each individual kid the best way we can given the circumstance,” she said.

The district is hesitant to set a date for a possible ceremony in the future because of the constantly changing guidance from state officials on health safety, but Gorman said they will eventually have to set a drop dead date by which to decide.

“I think there will come a time when I say to kids and to parents through our social media outlets, by this date we’re going to make a decision and if I haven’t come to you with a date by this time then we know that it’s not going to be a possibility,” she said. 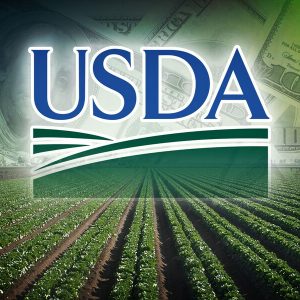 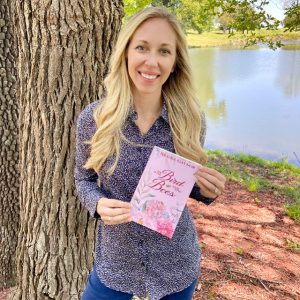 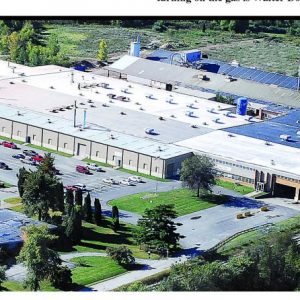 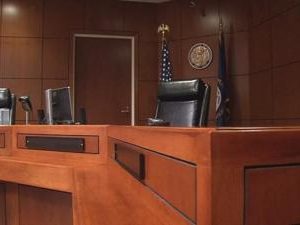 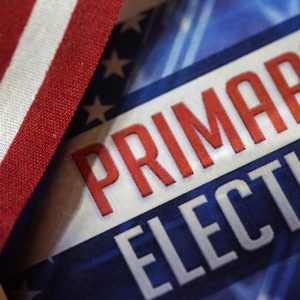