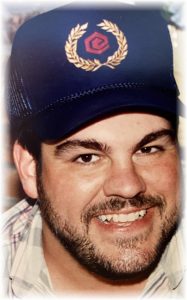 John Russell Poehlein II, 53, passed away on May 2, 2020 in the comfort of his home. Born in Daviess County KY in July of 1966 to Faye and John Russell Poehlein. Brother to James Robert Poehlein of Tell City, IN; Jennifer Brown of Tell City, IN; and Janice Poehlein Shelton of Hawesville, KY. He is preceded in death by his mother Faye Poehlein. Survived by his father and siblings, as well as his wife, Theresa Poehlein, and his three children Zack, Mackenzi, and Shelbi Poehlein. John lived in Cannelton, IN before moving to Lewisport, KY and attending Hancock County Schools. John set himself apart as a born athlete, becoming an exceptional football player as well as excelling at track and field events. Under the tutelage of his friend and mentor Ron Craighead, John became a leader on and off the field. John grew up working on several plots of family farmland in Tell City and learned much of hard work, family, commitment, and sacrifice. John attended Ole Miss for a time before transferring to the University of South Carolina in Columbia, SC. There, John met his wife Terri and they were later married in upstate New York where Terri’s mother and father, Thomas and Janice Huggins, lived. The pair lived in Columbia for a year before moving to Owensboro, KY and adding another several members to their new family. Zack was born in the winter of 1990 and Mackenzi born in the fall of 1992. The Poehleins continued their time in Owensboro until 1995 when they moved to Shelby County, KY and built a home. Shelbi Poehlein was welcomed into the world in the Spring of 1998. John made his career and his living in the field of Human Resources but found leisure and comfort in fixing mechanical things. John and his brother Jim’s shared hobby and love had always been tinkering on machines and cars, new and old. John built his very first car from parts. John’s life changed when his children came into his life and he found new calm and purpose in their lives. John was my father. He was a complicated and misunderstood man. He was loved very much by all that took the time to know him. His passing will not be unmarked or unremembered. He will be missed very much and thought of for many years to come. Everything he did, he did for his family, he did for loyalty, he did because it was the right thing to do and he was going to be the one to do it, he did it because he already knew what the score was. Love you dad.

A memorial service will be held at a later date.

Expressions of sympathy may be made to Team Kentucky Fund (Covid19). https://secure.kentucky.gov/formservices/PPC/KYCOVID-19Donate

Shannon Funeral Service is in charge of arrangements. 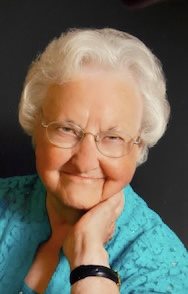 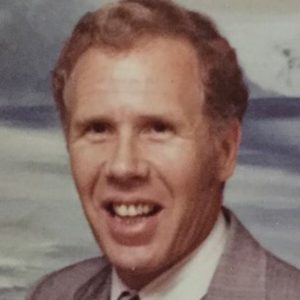 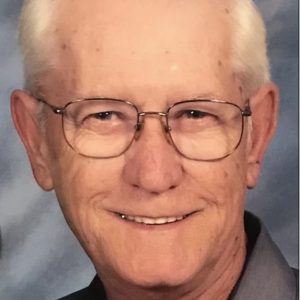 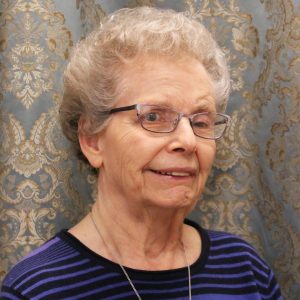 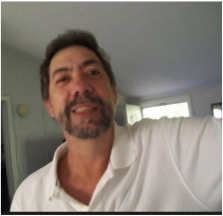