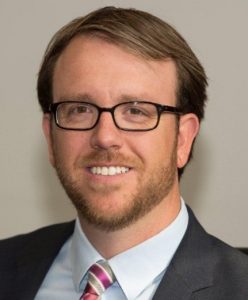 Hancock County native Mike Keown has been picked to lead what’s being called the “new Aleris” and to guide the sale of the Lewisport mill and an innovation center in Detroit, both of regulators ruled that Novelis, which bought Aleris, must sell in order to avoid a monopoly.

“Now that Novelis’ acquisition of Aleris has closed, Mike Keown has been announced as President of the new Aleris, which now comprises Lewisport, an innovation center in Detroit and a small team in Beachwood, Ohio,” Novelis spokesman Mike Touhill said in an emailed statement.

“Mike and his leadership team will oversee day-to-day operations, including leading the team that will identify a strong buyer and execute the divestment process,” he said.

As part of the regulatory approval process for the sale, the European Commission required Novelis to sell Aleris’ Duffel, Belgium auto body sheet plant, and a U.S. arbitrator ruled that it must also sell the Lewisport auto body sheet plant along with the associated facility near Detroit in order to avoid controlling too much of the ABS market.

After closing the sale last Tuesday, some of the details of the future of the Lewisport plant, which is the largest piece of the remaining Aleris interests, were unclear or unknown, but the naming of Keown as president promises to put the transition on more solid ground.

The Lewisport plant restarted production Monday, April 20 after being idled when its main customers, auto companies, slowed or idled production due to shutdowns during the COVID-19 pandemic, and the mill will continue with business as usual while the team seeks a buyer.

“Given the uncertain business climate, we anticipate the divestment process may take some time,” Touhill said, “but we will continue making decisions that are in the best interest of our people, our customers and the communities where we live and operate.” 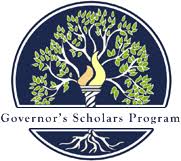 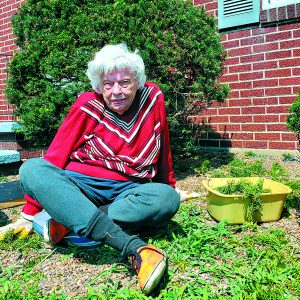 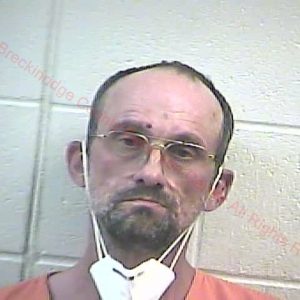