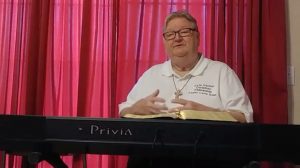 When churches were advised to shut their doors to prevent the spread of the COVID-19 virus, many found that their gospel message wasn’t locked inside and instead reached new people after pastors went online to stream their weekly services.
Safe Harbor Christian Fellowship in Pellville was one such church, where the pastor Larry Sosh had to step into the unknown to get the word out.
“I’m technologically impaired but thanks to my wife we did Facebook live,” said Sosh.
The church wasn’t set up for live video streaming and in fact the cell service there is poor enough that they couldn’t even attempt it from the building itself.
“So we did it from our living room, which ironically is where our church started 20 years ago, is in our living room,” he said.
Never having done a livestream before, they gave it a shot using his wife Monie’s cell phone.
“That’s basically all we have,” Sosh said. “We have her phone and she sets it up on an end table and points it toward me.”
The two sat at a keyboard in their living room and sang some songs, she prayed, and then he preached a short sermon. The service was planned to be around 15 minutes but it wound up being 30, still shorter than an average church service.
Despite the setup, the message got out.
“We have about a 50-member church and we had 826 views,” he said.
His service, like many others, was shared on social media and viewed by people who might have otherwise not stepped foot in his or any other church.
One woman posted a status on Facebook saying that she considered herself agnostic, but she appreciated seeing churches post their services online and that she’d even watched a couple herself. She said she got comfort from the sermons and that Jesus had some good lessons to teach society.
Last Sunday Sosh’s sermon was based on Romans 8:28, which says “and we know all things work together for the good of them that love God and to them that are called according to his purpose.”
“Even in this terrible coronavirus if we love God things can work out,” he said, “and by sending our message out as best we can, just like that young lady, she heard something that she would never have ever heard before, thereby maybe planting a seed that may someday produce a Christian some way.”
One surprising benefit was how it reached members of Sosh’s own church, some of whom hadn’t been able to attend for various reasons.
“I got incredible feedback from people, especially in the church, some that hadn’t been going because of health,” he said. “They were just simply charged up when they called me. They said ‘we were so excited.’”
“One guy who hadn’t been to church because of his health, he was literally charged. He said this recharged his battery,” he said.
dave.hancockclarion
@gmail.com 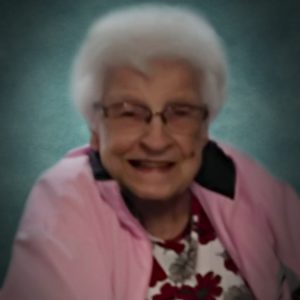 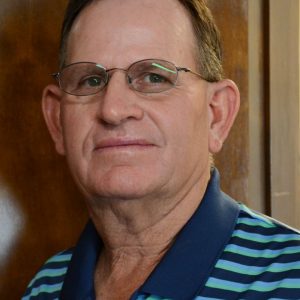 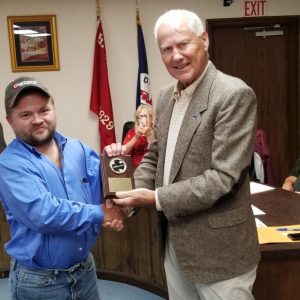 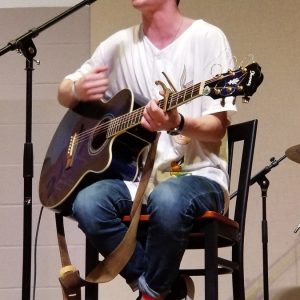