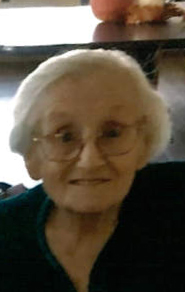 Nancy Evelyn Storm Powers, 95, of Hawesville, passed away on Tuesday, March 3, 2020 at Hardinsburg Nursing and Rehab.  She was born in Chambers, KY on February 16, 1925 to the late Walter and Elma Rice Storm.  Nancy was a member of Blackford Baptist Church.  She worked for the Dept. of Agriculture in Washington, D.C., taught school, was a tower operator for the Division of Forestry and farmed with her husband.  Her hobbies included, reading, loved sitting on her porch and watching hummingbirds. Her biggest loves were her family, her church and the Lord.  Along with her parents, Nancy was preceded in death by her husband, J.W. Powers, sisters, Kathryn Hannon and Juanita Wiles. Survivors include her children, Donald “Duck” Powers, Kelly Wayne (Charlene) Powers and Bobby Keith (Dena) Powers, Brenda (Eddy) Hinton, June (Doug) Mingus and Sharon (W.P.) Dennis; grandchildren, Kelly Powers, Kevin Powers, Mendi Wathen, Teresa McCarty, Amy Gunter, Melanie Critchelow, David Dennis, Adam Dennis, Angel Powers, Joe Lee Powers and Brayden Powers; great grandchildren, Kaia Powers, Kelly Wathen, Katie Ward, Jake McCarty, Will McCarty, Natalie Briggs and Macy Critchelow; a great-great grandchild due in August; a brother, Walter Keith Storm along with several nieces and nephews. Services will be held at 11am on Saturday, March 7, 2020 at Blackford Baptist Church with burial following in the church cemetery.  Visitation will be held on Friday from 3 pm until 8 pm at Gibson & Son Funeral Home, Hawesville and on Saturday from 9 am until service time at the church.  Condolences may be made at  HYPERLINK “http://www.gibsonandsonfh.com” \t “_blank” www.gibsonandsonfh.com. 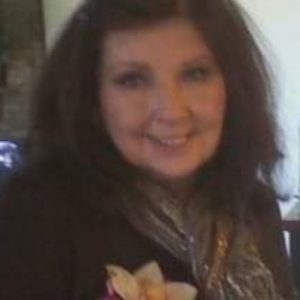 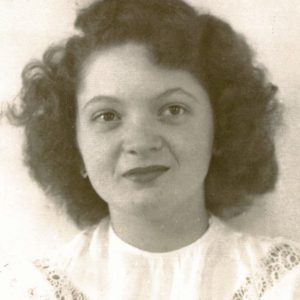 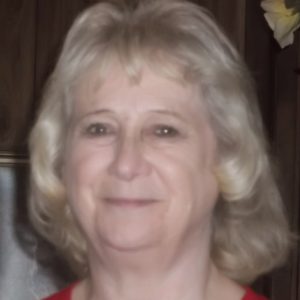 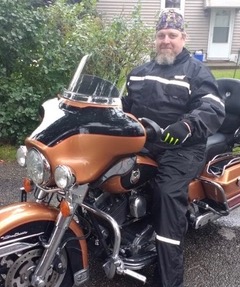