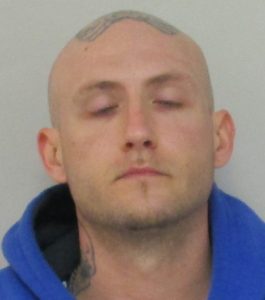 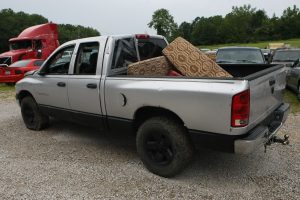 Police on both sides of the Ohio River are actively looking for a man who led authorities on a high-speed chase that began Wednesday afternoon in Tell City, Ind. and ended when the suspect lost police after hitting 100 mph on rural roads in the southern part of Hancock County and hiding his truck in the woods. 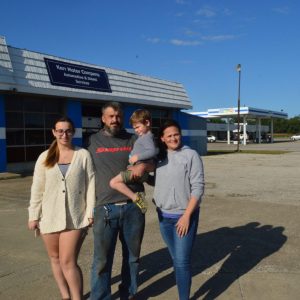 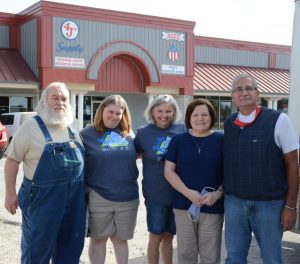 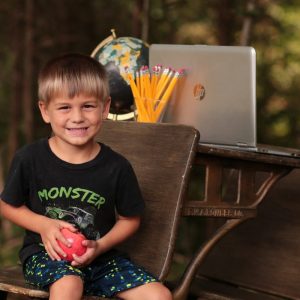 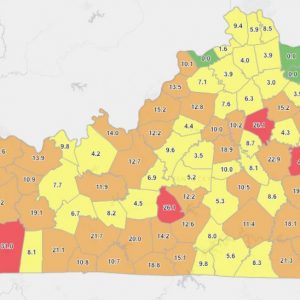