In an early morning special called meeting Friday, the Hawesville City Council held the second readings of three ordinances, including one raising the compensation of the next mayor.

At 6 a.m. Friday, the council met, with only Danny Doyle absent, to hold the second readings, due to the fact that the compensation ordinance had to be set before the first Monday of May, which would be before their next regularly scheduled meeting. 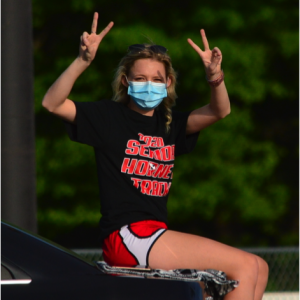 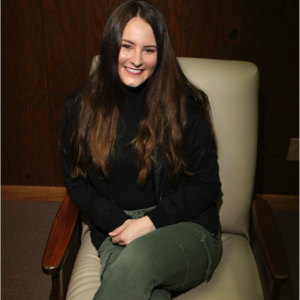 Beshear reopening strategy, getting children back in school 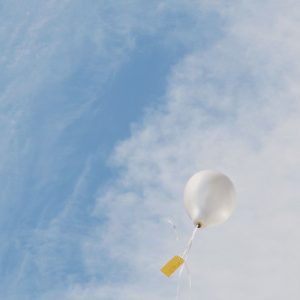