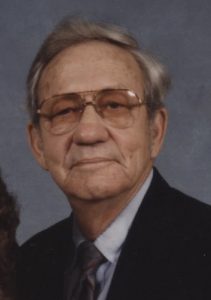 Neil Jackson Adcox ascended to heaven on Saturday, March 24, 2018.  He was born to James Homer Adcox and Anna Rhea Jolly in Harned, Breckinridge County, Kentucky on February 4, 1930.  He was a graduate of Bell School/College in Kentucky and was a navy veteran.

Neil grew up raising tobacco and cane (sorghum) in Kentucky.  He worked as an engineer and foreman at Admiral Manufacturing Company in Galesburg, Illinois where he also had a painting contracting business with his brother Wesley Adcox and brother-in-law Harold Meredith and refinished and sold antiques.  He worked as a foreman at Chill Chest/Admiral/Maytag and at Dayco in Williston, South Carolina where he also served for several years as the Code Enforcement Officer.  He was active in the Williston community to include coaching Pony League baseball. He was a member of the Williston Presbyterian Church serving as Elder and Deacon.   He loved God, his family, golf, wood crafting, antiques, cards, and reading.

He was a remarkable man, largely self-taught, resourceful, and hard working although he always found time for family and friends.  Neil taught his family through example the value of hard work and devotion to God and family.  He joins his wife and soul mate of 67 years, Mildred, whom he missed every day for nearly two years.

Folk Funeral Home, Inc. and Crematory, Williston, SC is assisting the family with arrangements. Visit our on-line registry at www.folkfuneralhome.com. 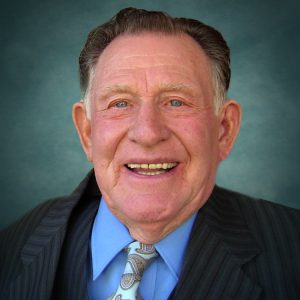 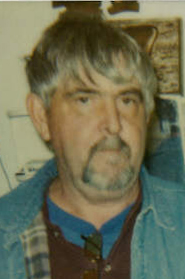 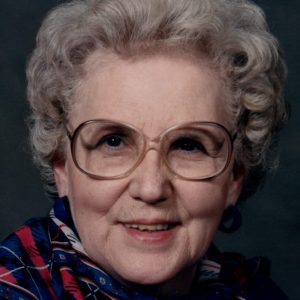 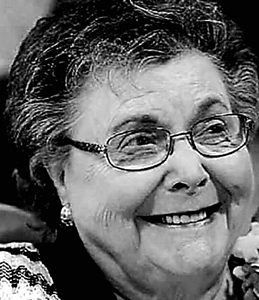 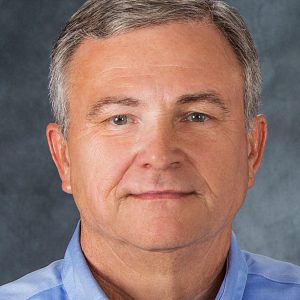