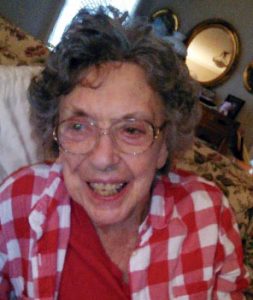 Mary H. Robertson, 95, of Owensboro, passed peacefully in her sleep Friday, February 2, 2018, after a long battle with dementia. She was born in Daviess County on July 16, 1922, the youngest of four siblings. Mary graduated from Owensboro High School in 1940 and was a member of the First Christian Church of Owensboro.  She was the loving wife of Stanley H. Robertson who preceded her in death.

Mary was a long-time advocate for the elderly and served on numerous committees for the aging, including the White House Conference on Aging, the TRIAD/Consumer Committee, a member of the Kentucky Association of Gerontology, and was chairperson of the Green River Area Development District Council on Aging. Mary received the Elizabeth Munday Recognition Award in 2003. She retired from GRADD in 2007. Mary always wanted to be remembered as a life-long democrat.

She is survived by her three daughters, Jackie Robertson of Lewisport, Mary Amanda Robertson of Owensboro, and Charlotte Smith (Billy) of Nashville, TN; her granddaughter, Amy Bordeaux (Brian) of Fuquay-Varina, NC; her great granddaughter, Edie Bordeaux; and a niece, Ramsey Brown (Bill).

A memorial service will be held at the First Christian Church on J.R. Miller Blvd. in Owensboro, Monday, February 5, 2018, at 11AM with visitation from 9:30AM until service time.  Expressions of sympathy may take the form of donations to First Christian Church, Elizabeth Munday Center, or Alzheimer’s Association.

Condolences may be offered online at www.glenncares.com. 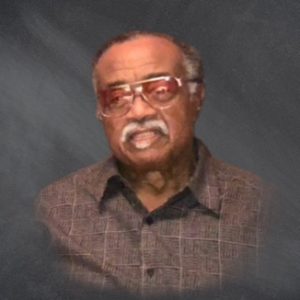 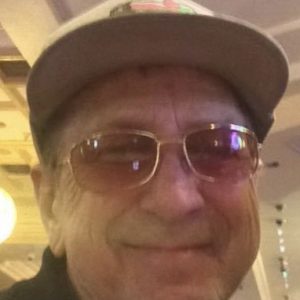 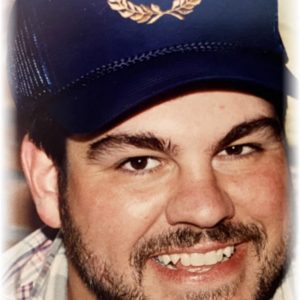 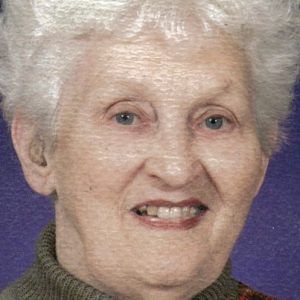