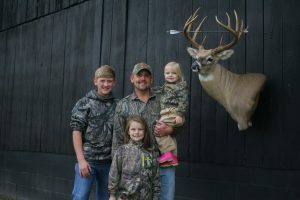 Growing up in Lewisport, a young Ross Chappell spent each deer season hunting with his dad, Mark, and the elder Chappell often challenged his son to try to beat the big buck he’d shot in 1979. Last year Ross did just that, eclipsing his dad and bringing home the biggest typical bow kill ever recorded for Hancock County, which was featured in the Fall 2017 Kentucky Afield magazine.

See this week’s Clarion for the full story 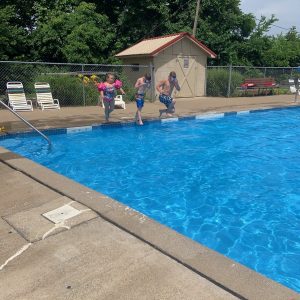 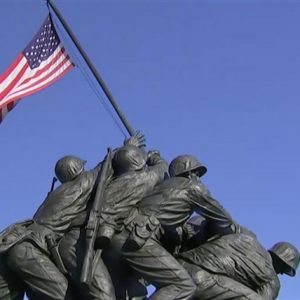 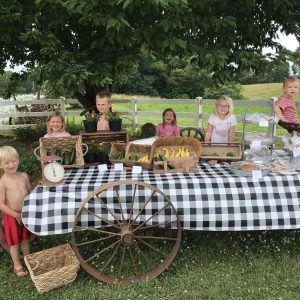